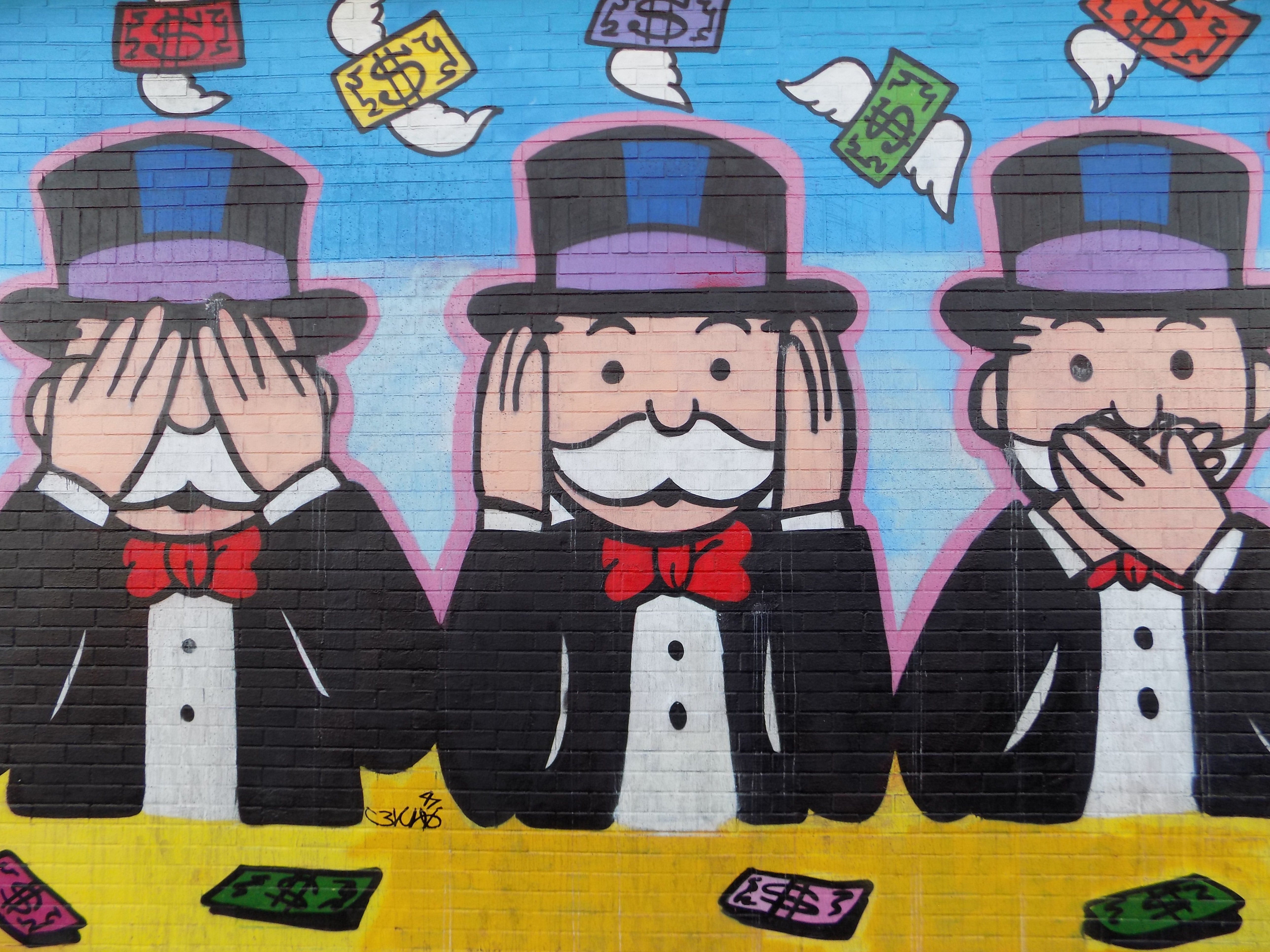 Real estate has created countless multimillionaires throughout the years. It's also created more than its fair share of real estate billionaires. Here is a short rundown of the richest investors in the world of real estate.‍

Please note that all net worth figures are estimates. ‍

When he was a teenager, Igor Olenicoff migrated from the USSR to the USA. Olenicoff's real estate business, Olen Properties, owns over 8,000,000 ft.² worth of office space along with 15,000 California apartments.

Sheldon Solow built New York City’s 9 West 57th St. – which is a 50 story office building with  unobstructed Central Park views. The property is home to high profile hedge funds and private equity firms such as KKR, Apollo and Tiger Global Management. The vast majority of Sheldon's net worth is in this one property. Proving, that real estate investors can build an entire company around one great asset.

John A. Sobrato and Family: $4.3 Billion Net Worth

John Sobrato began investing in real estate as a college student. With help from his mother - a talented real estate investor herself - John he began developing commercial properties in the early 60's. He named the firm The Sobrato Organization, which went to to develop much of Silicon Valley. This included developing sprawling  campuses for many of the major tech firms.

The Related Companies’ chairman and founder, Stephen Ross, began his career with the development small affordable housing properties. Ross later expanded to more ambitious projects, including redevelopment of New York City’s Hudson Yards. After spending over a decade planning the project and constructing it, the two initial phases opened in 2019. The Hudson Yards features retail space, a hotel, offices, and residences all spread out across eight different structures.

Sun Hongbin obtained his wealth mostly from his international investments. He is the founder of “Sunac China Holdings,” a large real estate developer in China that focuses on the development of large-scale residential properties. His company diversified and expanded its property empire in 2017 after acquiring a tourism and hotel portfolio owned by Wanda Group for approximately $9.3 billion.

The richest real estate investor in America is Donald Bren, who resides in Newport, California. The majority of his wealth stems from the “Irvine Company", which Bren purchased  in 1977. At the time, the company owned 93,000 acres in Orange County, CA called the “Irvine Ranch”. Over the next few decades, Bren's company transformed South Orange County into a collection of award winning, master planned communities. As of today, Bren's portfolio consists of nearly 120 million square ft. of commercial property in one of the wealthiest counties in the world.

What Is the Common Denominator Between The Richest Real Estate Investors?

The majority of billionaire real estate investors amassed their portfolios through ground-up development. Developments carry the highest risk, but can deliver staggering long-term returns if successful.
Sam Zell is a notable exception on development. Sam believes developing carries too much execution and timing risk. We at REIT Dividends tend to agree. If there is sufficient supply, its best to pursue existing, cash-flowing properties at fair or perhaps distressed pricing. While the potential returns are not as high, neither are the risks.

Real estate is a playground for entrepreneurs with access to capital & investor networks. We would argue, that real estate investing offers the highest probability of achieving substantial wealth (multi-million net worth). Reason being: The richest estate investors have unfair advantages compared to other industries. Real estate investors can use high leverage, low interest rates, and tax incentives to generate great wealth. Investors can capitalize on these advantages by purchasing real estate directly or by investing passively through REITs. 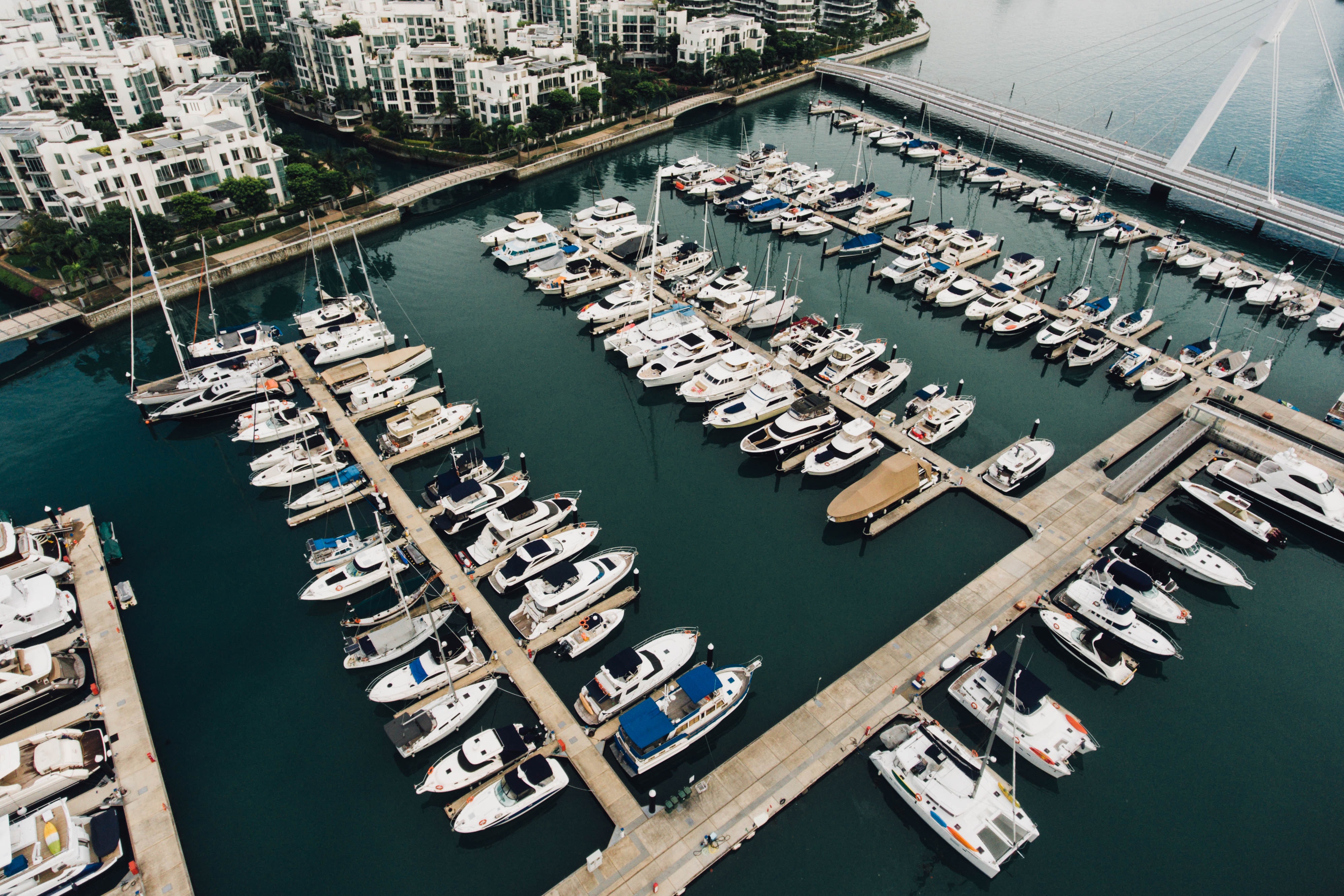 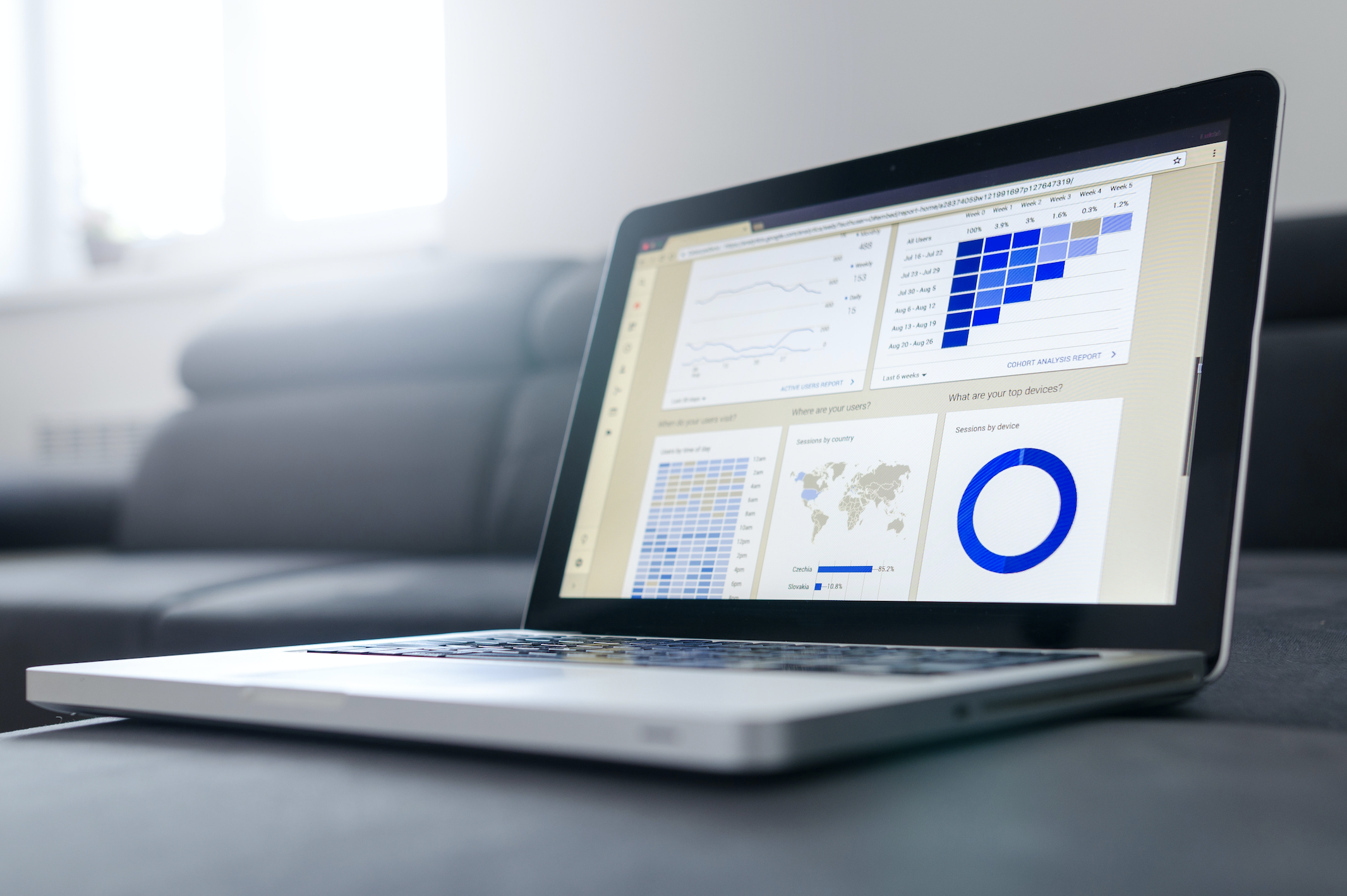 Funds From Operations: The Most Important REIT Metric 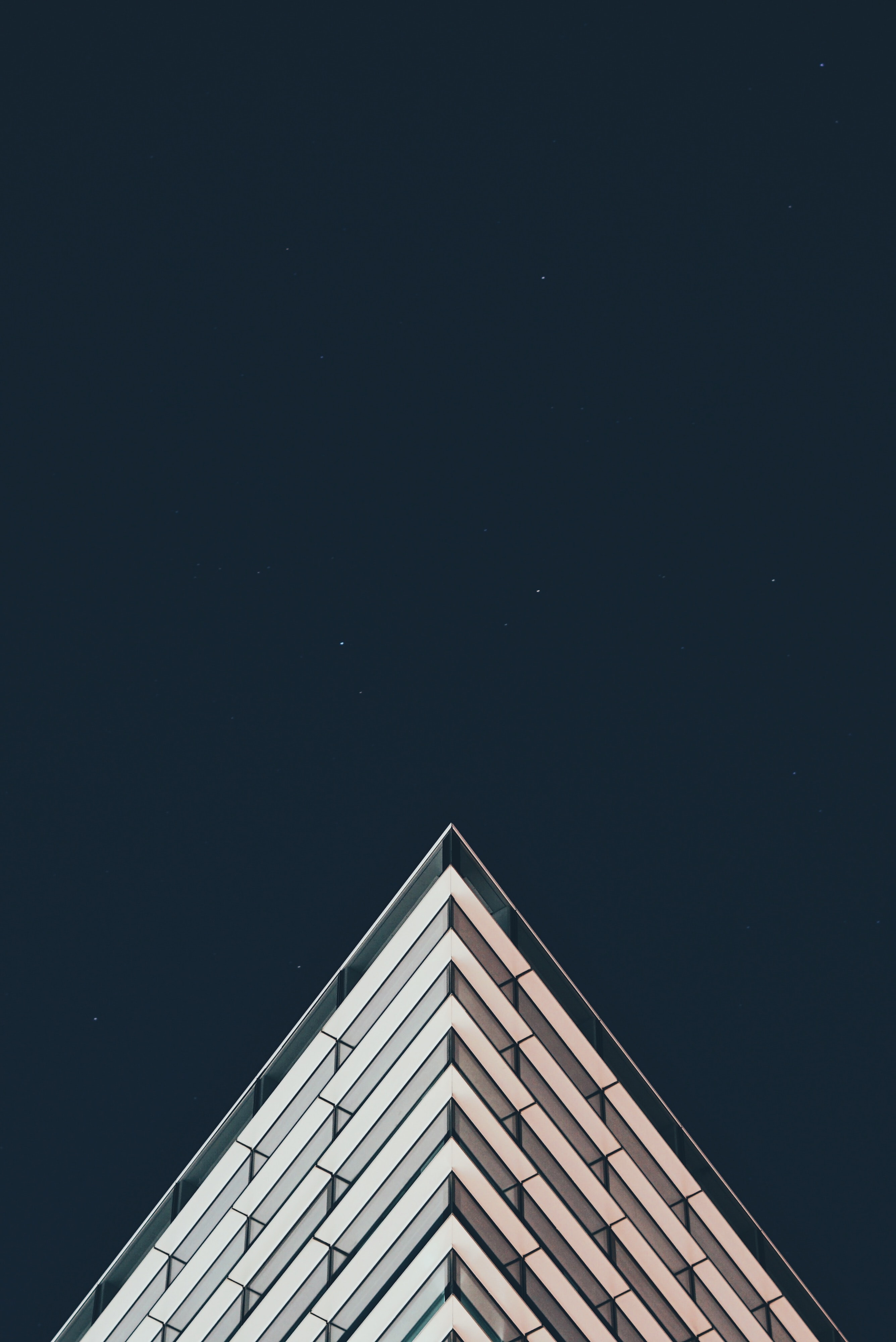 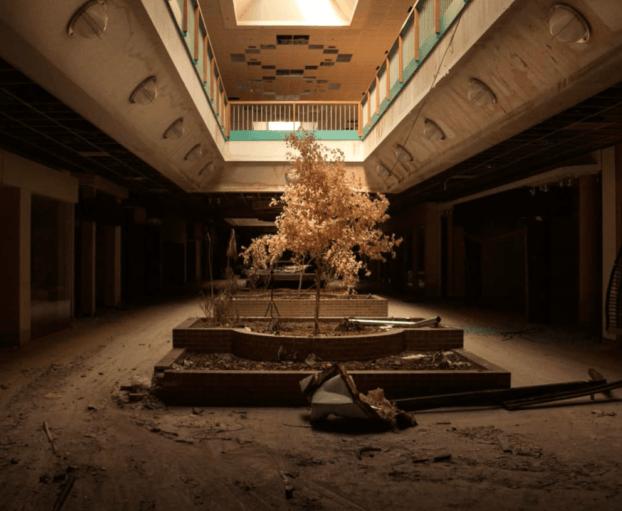 REITs Post Covid: The Good, The Pretty Good & The Ugly

Thank you! Your submission has been received!
Oops! Something went wrong while submitting the form.

Keep in the loop

Thank you! Your submission has been received!
Oops! Something went wrong while submitting the form.
© Copyright REIT Dividends 2020